A bit more about us and our friends.
10 Brands you should be following on Instagram

Every year, there is terror, turmoil and tedium. 2014’s headlines were no different, although we look at some you may have missed out on.

Shia is well-known for his unorthodox behaviour on and off set and intense acting style. However, 2014 was the year when he went full crazy by appearing at a premiere with a brown paper bag over his head bearing the words: “I’m not famous anymore.” Later in the year, Shia had a fully silent Skype interview with Dazed and Confused, was arrested for being drunk and disorderly at a cabaret show in NYC and also held an art show called #IAMSORRY. However, his appearance in the arty Sia music video, Elastic Heart, seems like a new start. 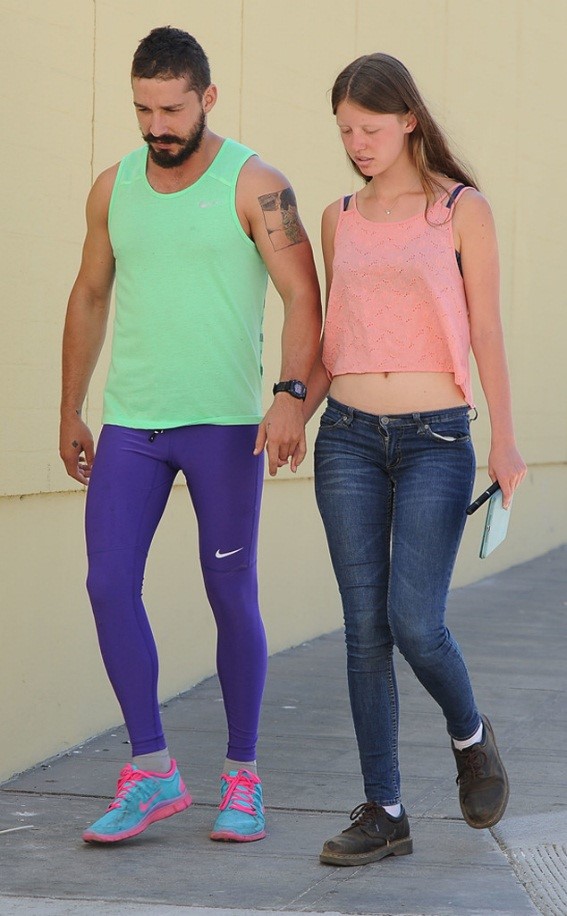 If ever there was a fully-fledged example of our contemporary society, it was the Flappy Bird saga. Only a few weeks after its launch, most of the world was sucked into its frustrating vortex as they tried to navigate their bird to the next level by touch.

The game spread, like most crazes, through word of mouth as it took over peoples’ lunch breaks and commutes, prompting others to get on board or be left behind playing Angry Bird –so 2012. Flappy Bird was designed and built by Dong Nguyen, a developer from Vietnam. He had no idea the game would become popular to the point people were comparing its addiction to crack. Needless to say, Nguyen was dismayed and, not wanting to be famous or cause any more headlines, pulled the game from app stores. Thus, Flappy Bird, a seemingly nonsensical game, will forever be remembered as a rare and random occurrence that held the world’s attention for a month.

Human rights activist, Malala Yousafzai, was targeted by the Taliban in 2012 for her open support of women’s rights and educational reforms in Pakistan. She was shot in the head as she boarded the bus to school but survived the attack. Since then, she has travelled around the world supporting women and children’s rights and been involved in legislation to aid education for all children worldwide. Malala was awarded the Nobel Peace Prize in October 2014, shared with Indian rights activist, Kailash Satyarthi.

Another year means another rash of mildly entertaining phrases before they become as irritating as a buzz saw in your ear drum.

Thanks to Gwyneth Paltrow and ex-husband, Chris Martin, anyone who is announcing the end of their relationship can use the heavily new-age phrase, “conscious uncoupling” instead of the harsher real word, “divorce.”

This took some Googling, but a “health goth” is best explained by these images. I can only assume the runway show theme was “Goths at the Gym.” 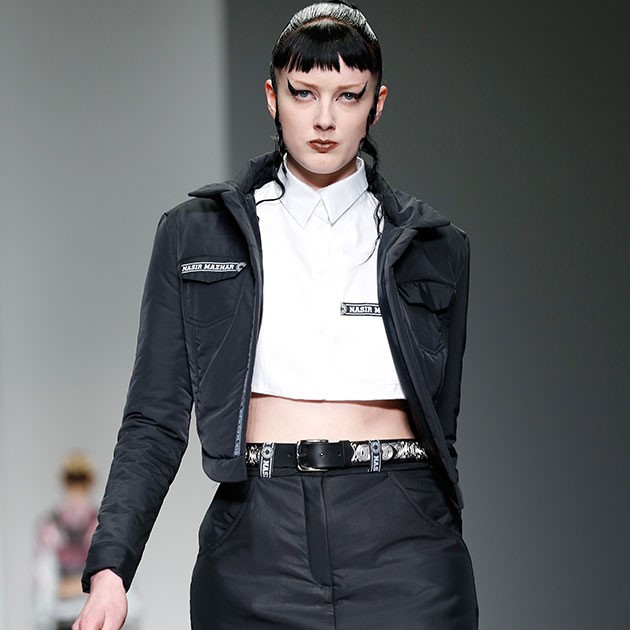 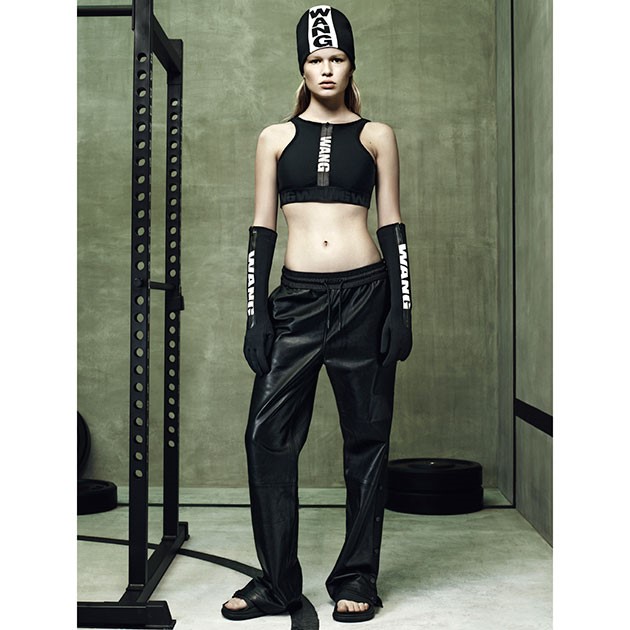 What means excrement in Danish has now become a popular term for social media users (especially those on Instagram) to use as a term of endearment, whether it be a significant other, friend or pizza. Not to be confused with “Bey”—citizen name: Beyoncé Knowles.

Probably the most succinct out of the rubbish phrases, “basic” can be used to describe a human embodiment of the common denominator of anything. Basic traits include: liking Rosé, wearing UGG boots, posting too many motivational quotes or using the hashtag #sorrynotsorry. Everyone is basic in their own way, although showcasing many basic qualities at once can often lead to ostracising. 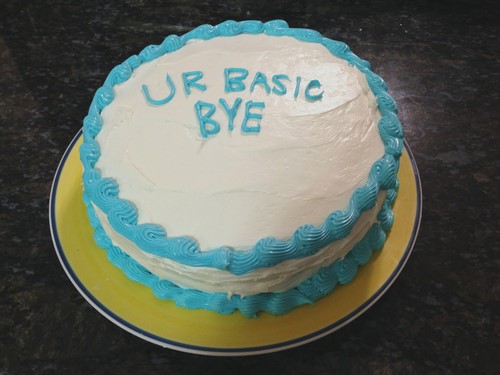