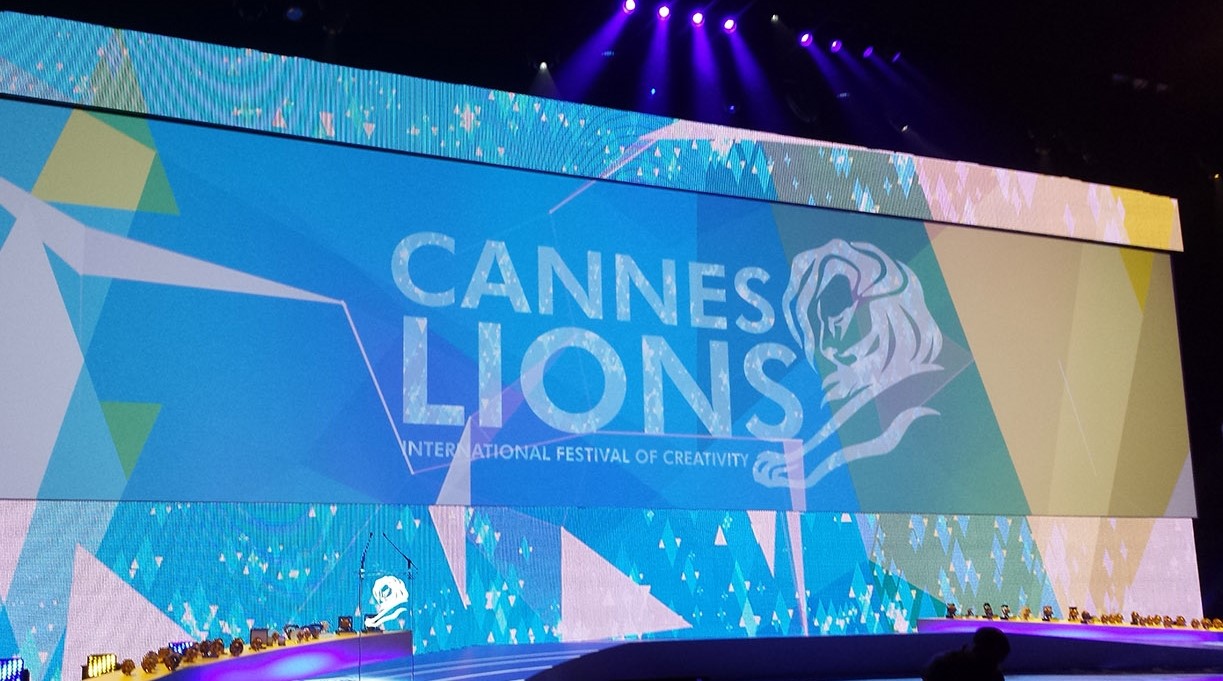 The Cannes Lions which ran from 21-27 June sets the global benchmark for creativity in advertising and this year Publicis Groupe agencies and networks didn’t disappoint. Overall we took home a total of 256 Lions (up from 202 last year) divided between 13 Health Lions, 241 Cannes Lions and 2 Innovation Lions.

Leo Burnett was the most awarded network of the Groupe, breaking the record with 69 lions, including 2 Grand Prix. The campaign that garnered the most awards was #LikeAGirl. This campaign for P&G Always was a collaboration between MSLGROUP, SMG and Leo BurnettIt won 14 awards, including 1 Grand Prix, Glass Lion and 7 Gold Lions – the first time that the former two were awarded to a PR network.

The Buenos Aires Public Bike System by The Community (SapientNitro) was the second most awarded campaign from the Groupe, winning 1 Grand Prix, 3 Gold and 1 Silver Lion. This was followed by another Leo Burnett offering – Safety Truck for Samsung which won 3 Gold, 3 Silver and 1 Titanium.

After an eventful and exhilarating week the Publicis Groupe was ranked as the third most awarded company of the year and we’re beaming with pride.

Want to know more? Here is a list of all the winners at the Cannes Lions.