I often find myself in the position where I have to defend what I do for a living. As soon as I mention the words social media, I usually get one of two reactions:

“How can you do a job that promotes superficial, anti-social behavior?”

Both of these questions irk me for various reasons, but they hold a common thread – many people clearly don’t understand the scope of social media and the opportunity that it affords us. Yes, we are more often than not exposed to way too many selfies (don’t get me started on selfie sticks) but in between conversations about “the dress” and photos of Kim Kardashian’s buttocks, you will come across stories that show you the real side of social media.

The birth of dancing man

An individual, hiding behind their social media shield of anonymity, took it upon themself to post pictures online of a guy dancing at what was presumably a concert. Of course, the user had to take it further by providing the caption, “Spotted this specimen trying to dance the other week. He stopped when he saw us laughing.” 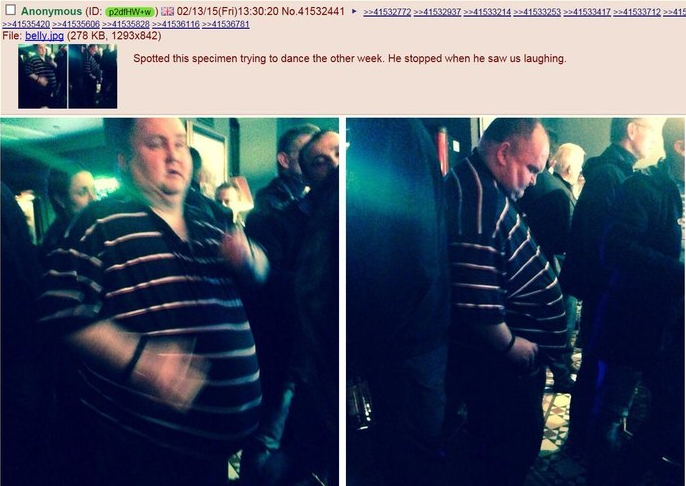 The picture was found by Twitter user Cassandra Fairbanks (@CassandraRules) who rallied her friends and the Twittersphere to begin the search for this infamous dancing man. Why? She wanted to invite him to a dance party in California held in his honour. 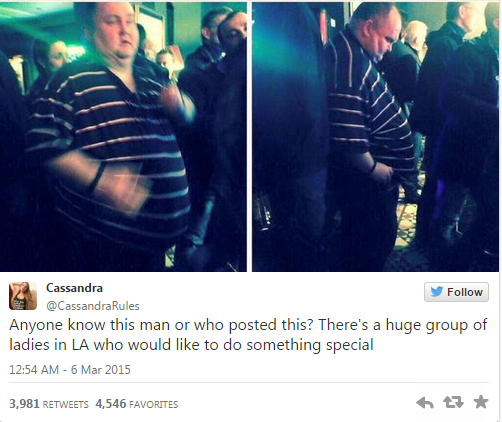 The search inspired the hashtag #FindDancingMan and countless people joined the hunt.

Lo and behold, the search paid off and Dancing Man – a.k.a Sean – was found. In 12 hours! Incredibly, the hashtag that started in the United States managed to track him down in Kiev, around 8000km away. 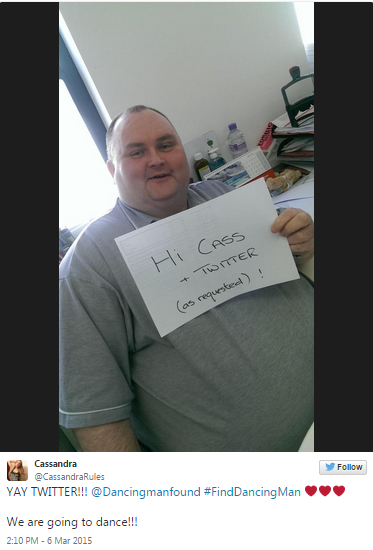 The party planning is under way and a crowd funding site was set up to raise money to cover Sean’s trip to the States. Even celebrities like Moby, Pharell and Ellie Goulding are keen to get involved! Needless to say, this is one party I wish I was invited to.

The crowd funding site has surpassed its $20 000 goal with just over $40 000 being donated in just over 2 weeks. Sean made an announcement via his Twitter (@DancingManFound) that all money raised above the $20 000 will go towards four charities that work to prevent bullying. 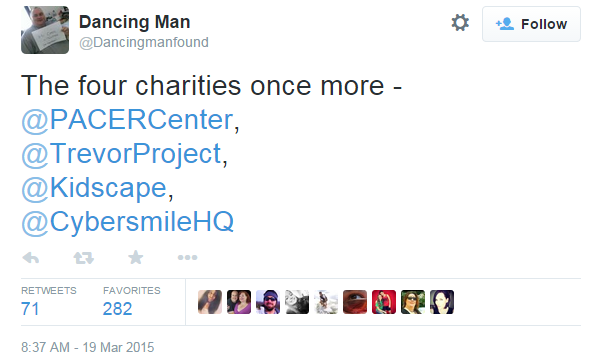 There is so much more to social media that meets the eye and I’m fortunate enough to spend every day discovering and being a part of stories like this. Who knows, maybe one day I’ll start my own movement! I would love nothing more than be able to counter social media cynics with:

“I found Dancing Man. What did you do today?”

View all posts by Annie Kolatsis →