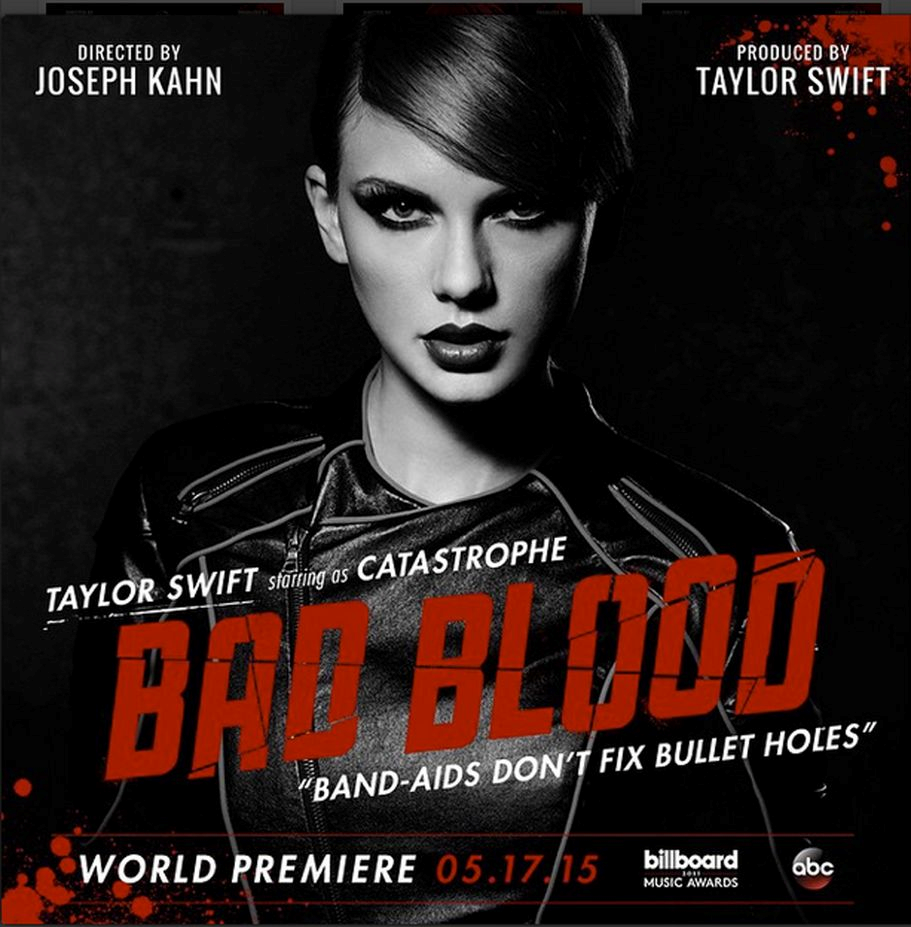 Current Queen of Everything, Taylor Swift, has always been ahead of the pack when it comes to tech trends and social media. Being referred to by everything from Slaylor Swift to Samurai Swift, the chart-topper has once again made history.

And no, we don’t mean that she added yet another A-lister to her extensive list of ex-boyfriends. Last night, in a build up to her widely anticipated Bad Blood music video, Slaylor struck once more and introduced the world to the first ever Twitter hashflag. Yes, that’s a thing.

“But what exactly is this mystical hashflag?” you ask. Essentially, what it does is generate an automatic emoji  when it recognises a hashtag. For example, Taylor’s #BadBloodMusicVideo automatically added an emoji of a Band Aid with a bullet hole through it (because the lyrics include the iconic line: Band Aids don’t fix bullet holes).  For now, the hashflag is only available on the official Twitter mobile app.

Starring in the music video is almost every famous female on the planet. Because she’s a genius, Taylor had been releasing promotional posters for each one in the days leading up to the Billboard Music Awards, where the 4.05 minute long soon-to-be-legendary video premiered. She even managed to get Cindy Crawford and Mariska Hargitay (yes, the Detective Olivia Benson) onboard. A full list of the cast can be found here. 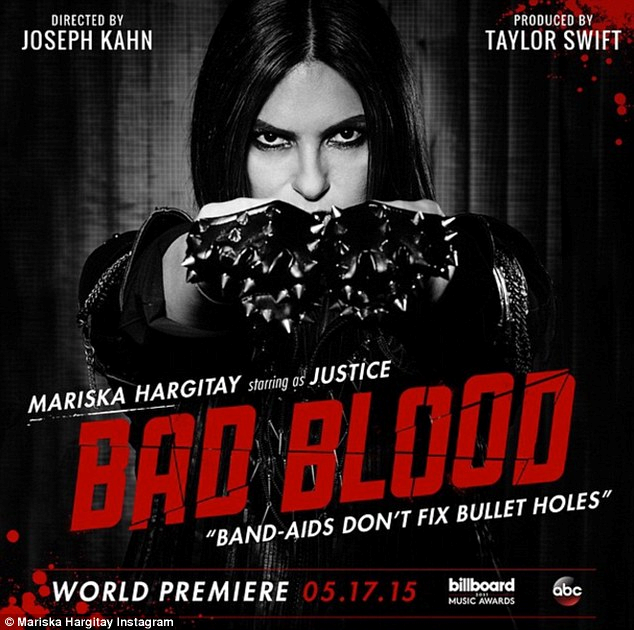 Does Taylor Swift rule the world? YES. Watch her do it here: