Christmas at Saatchi & Saatchi Synergize
In memory of Madiba

Last Thursday was the launch of our exciting new company – Saatchi & Saatchi Synergize. This union represents an unprecedented marriage of creative mystique and digital prowess. Big Love meets Big Data in an unparalleled symphony that some would say is meant to be. Saatchi & Saatchi Synergize will fall under the able leadership of CEO, Shaune Jordaan and will include a team of 154 professionals based in both Joburg and Cape Town.

The launch party was a lavish affair with over 150 guests, including industry dynamos, valued clients and various media personalities. It was a meeting of great minds, creative kids and terrific talent – the atmosphere was one of electric anticipation and the excitement was tangible throughout the evening. Larry Soffer dazzled us with his ability to bend forks and read minds, while sumptuous sushi and other delectable hors d’oeuvre were served. The night kicked off with multifarious inspirational speeches from some of the company’s most influential champions.

The one and only Rory Eliot acted as the evening’s Emcee, bewitching us with his charm and  wit – he was immediately dubbed a ‘fluffer’ of note! Gail Curtis, the Group CEO of Saatchi & Saatchi South Africa, was the first to take the mic. She made us all feel at home with her warm, welcoming words and uplifting outlook, “Together, we really are a nothing-is-impossible, new integrated agency.”

Next up was Shaune Jordaan who delivered a heart-felt speech with plenty of his usual humour, “Synergize is like the guy who brings the hot chick to the club. And Saatchi is the guy who steals her!”

Justin Billingsley, Chief Operating Officer, Saatchi & Saatchi EMEA, currently leads agency operations across over 40 offices comprising the Middle East, Europe and Africa. We were all a little bit starstruck when we first met him, but he is such a lovely, down-to-earth, engaging Aussie that we soon got past that! Justin’s speech was incredible and had us all in stitches. He had a particularly memorable mention of the sensuous meeting of martians and earthlings and also toasted “the geeks who are taking over the world.”

Lastly, we had some kind closing words from Mike Joubert from BrandsRock, “This is a great combination of superpowers.” Having deemed Saatchi & Saatchi Synergize the avengers of the marketing world, we all headed upstairs for drinks and celebrations in the bar. A DJ dropped some beats and the new friends and memories were made as the sun went down and a new era of Lovemarks began.

It was an incredible evening and we were so gratified and touched by all the support that we received. This is going to be an amazing new chapter for us all. 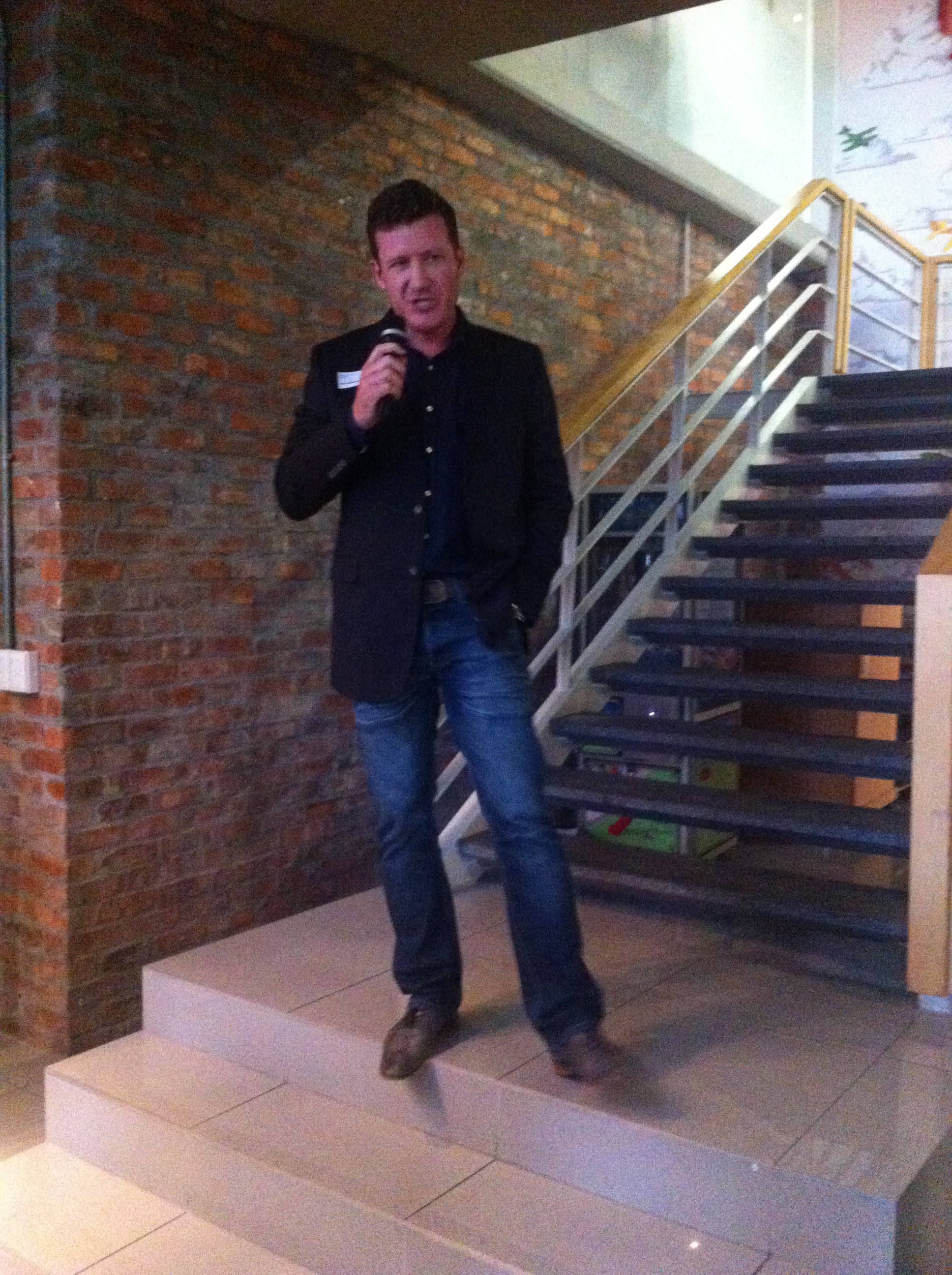 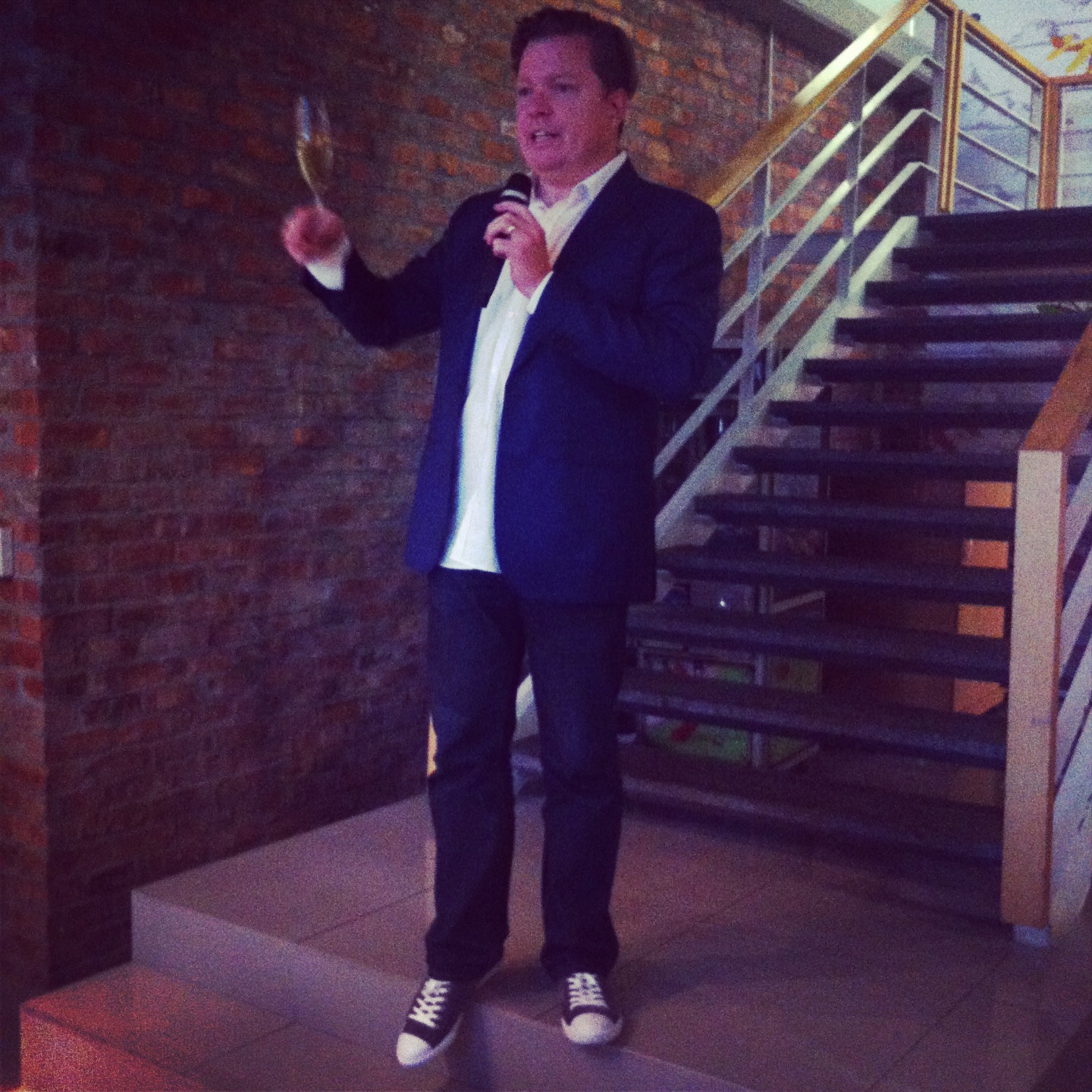 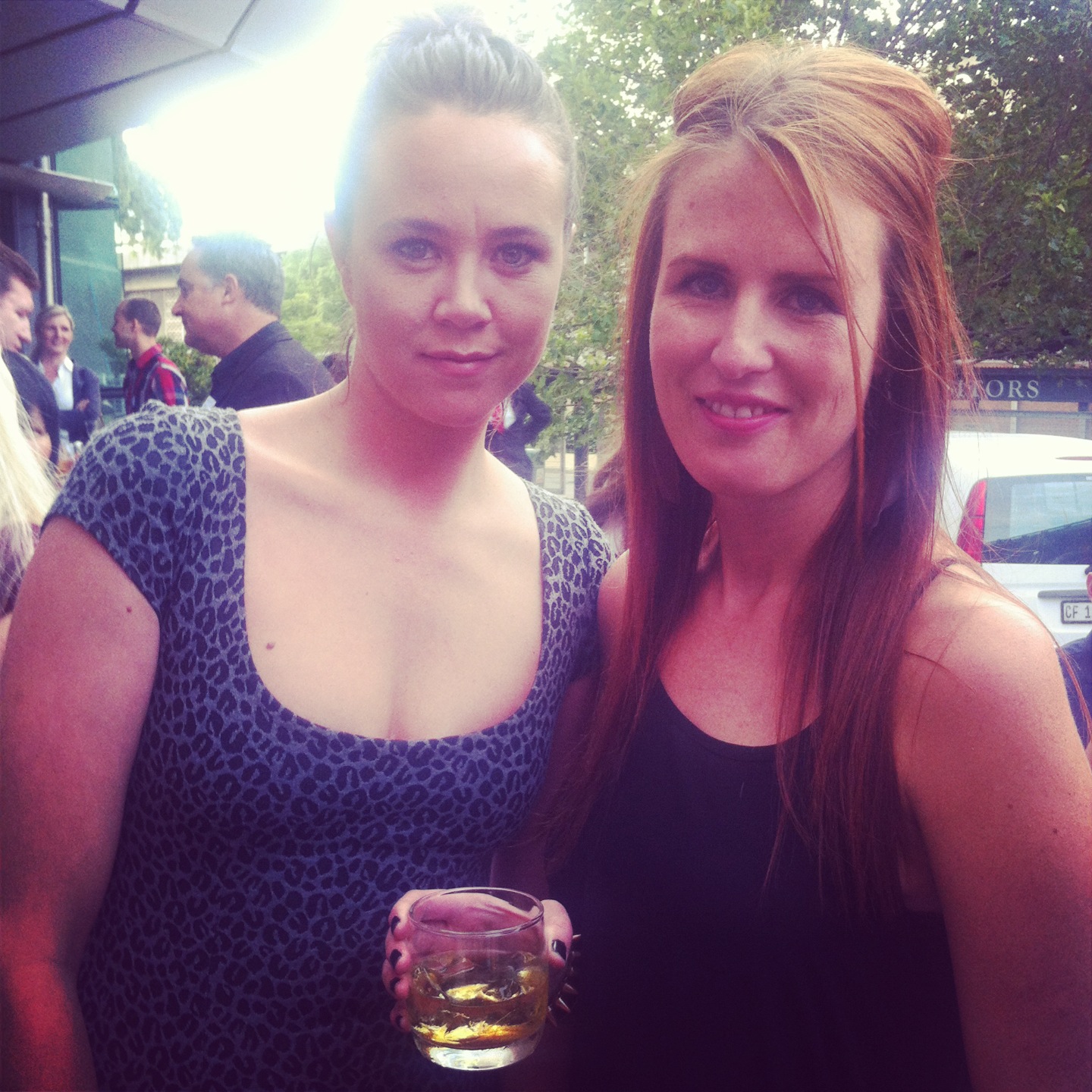 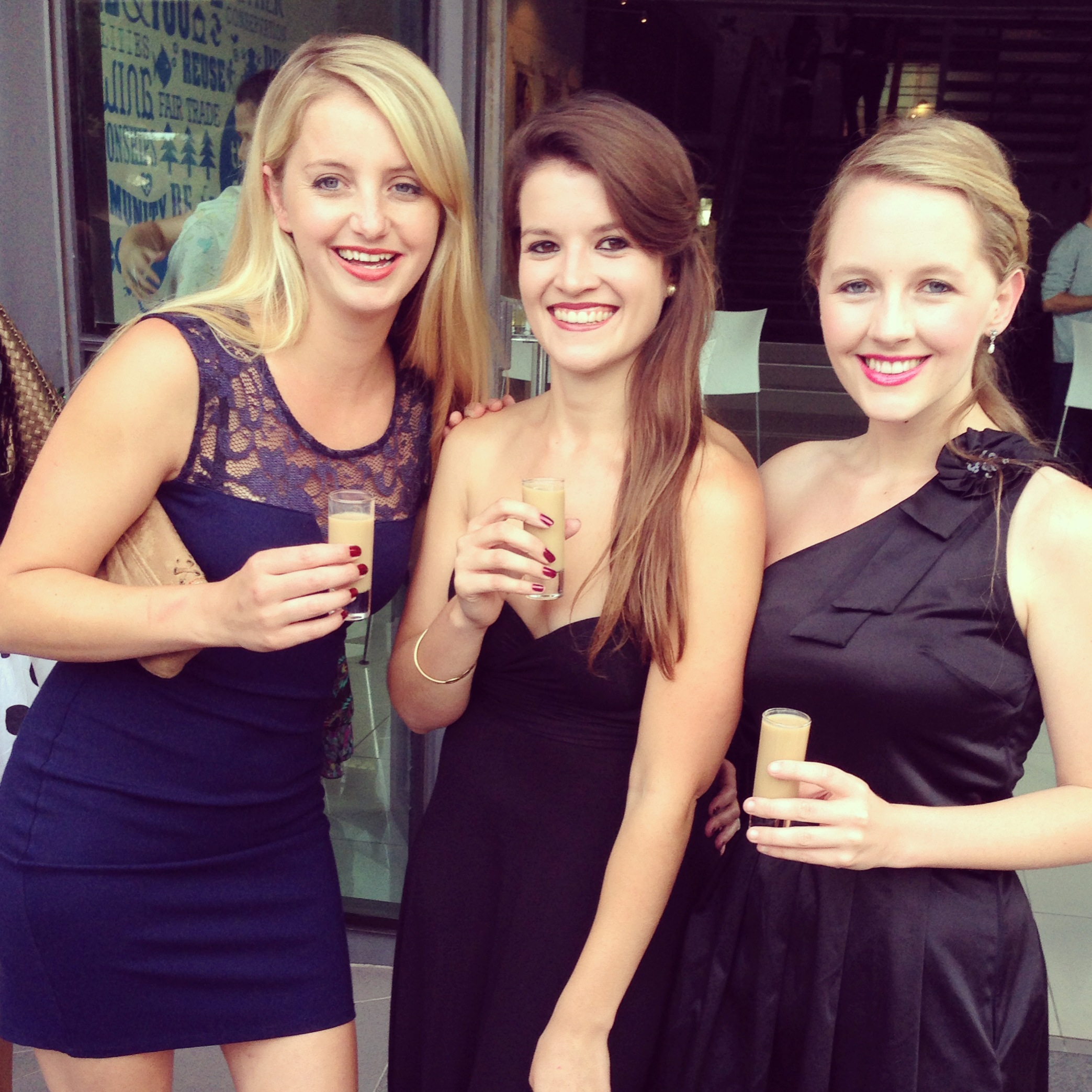 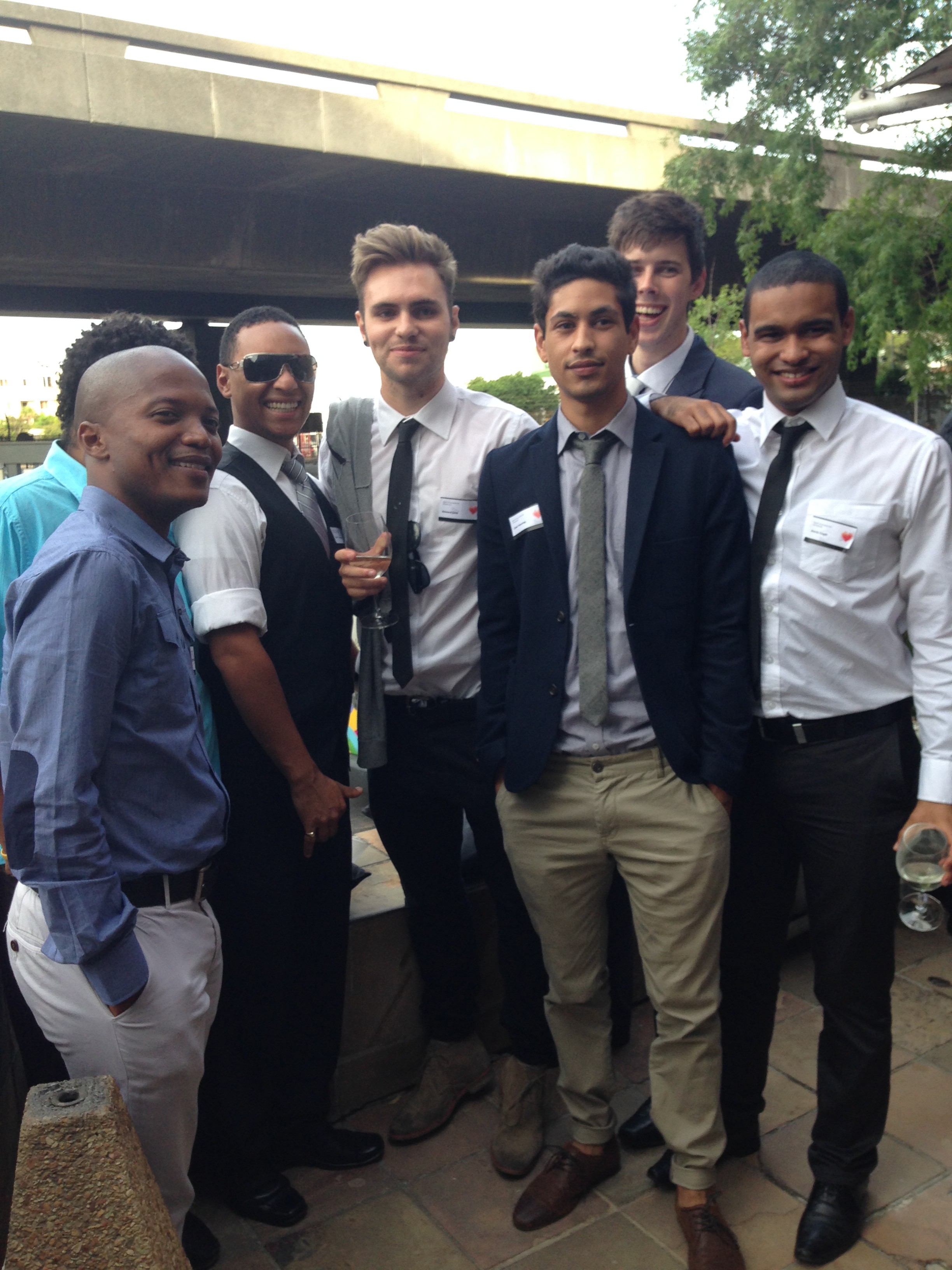 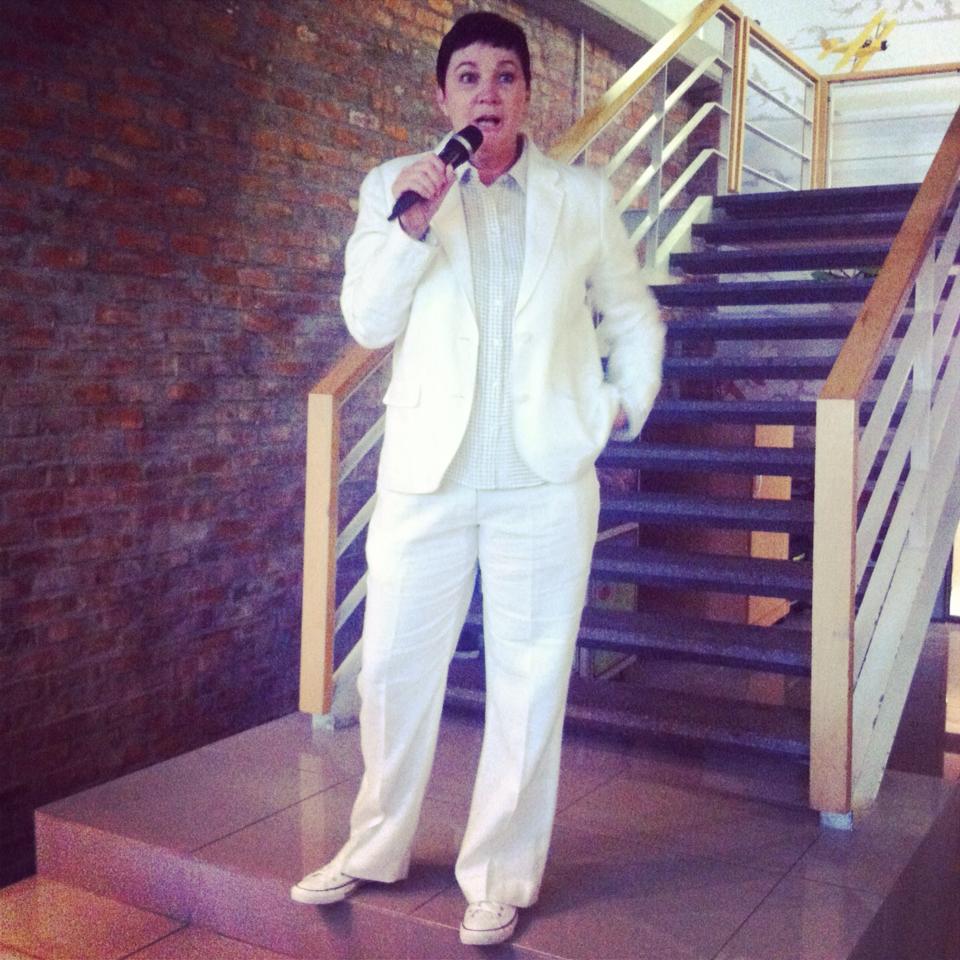 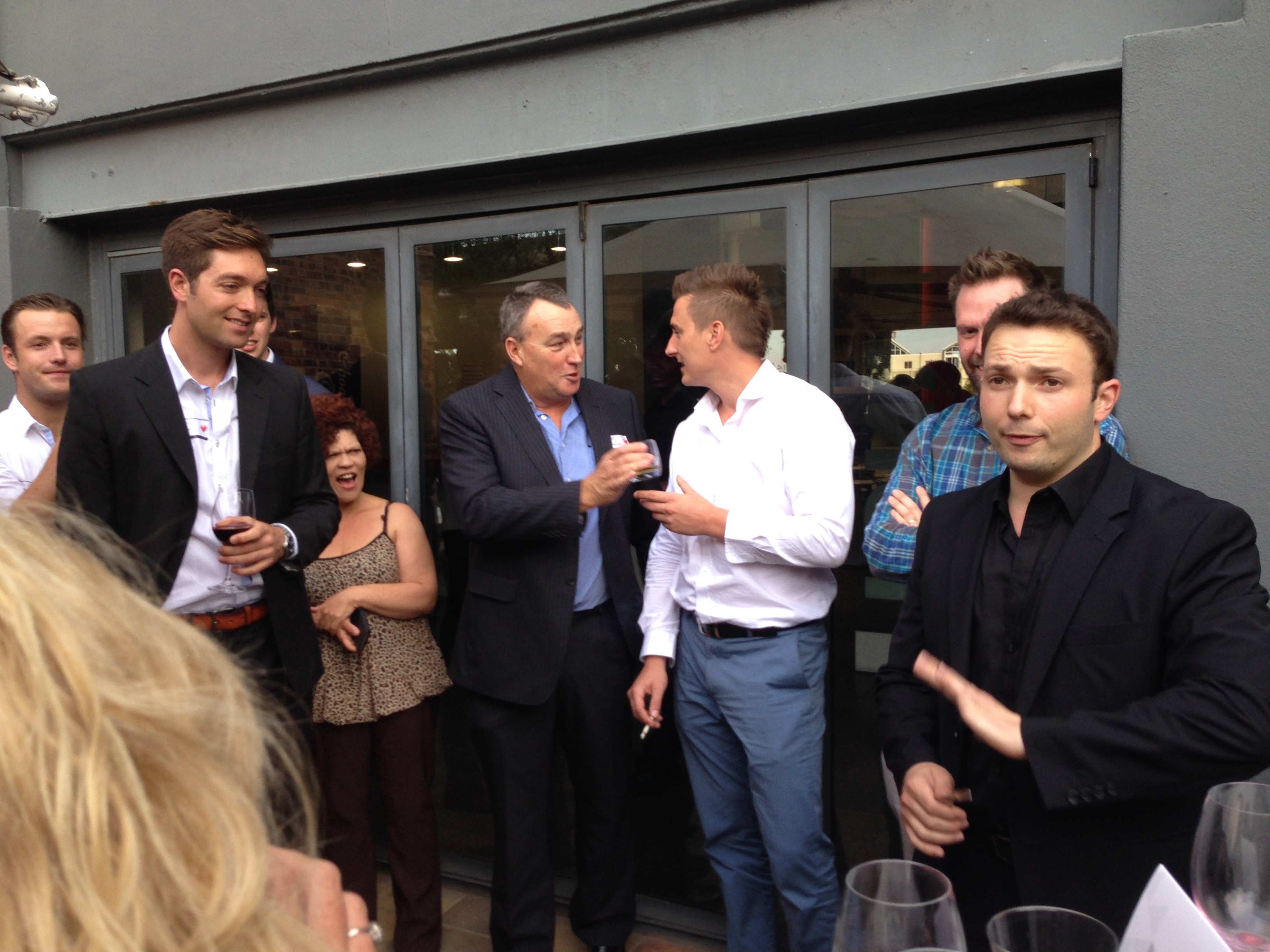 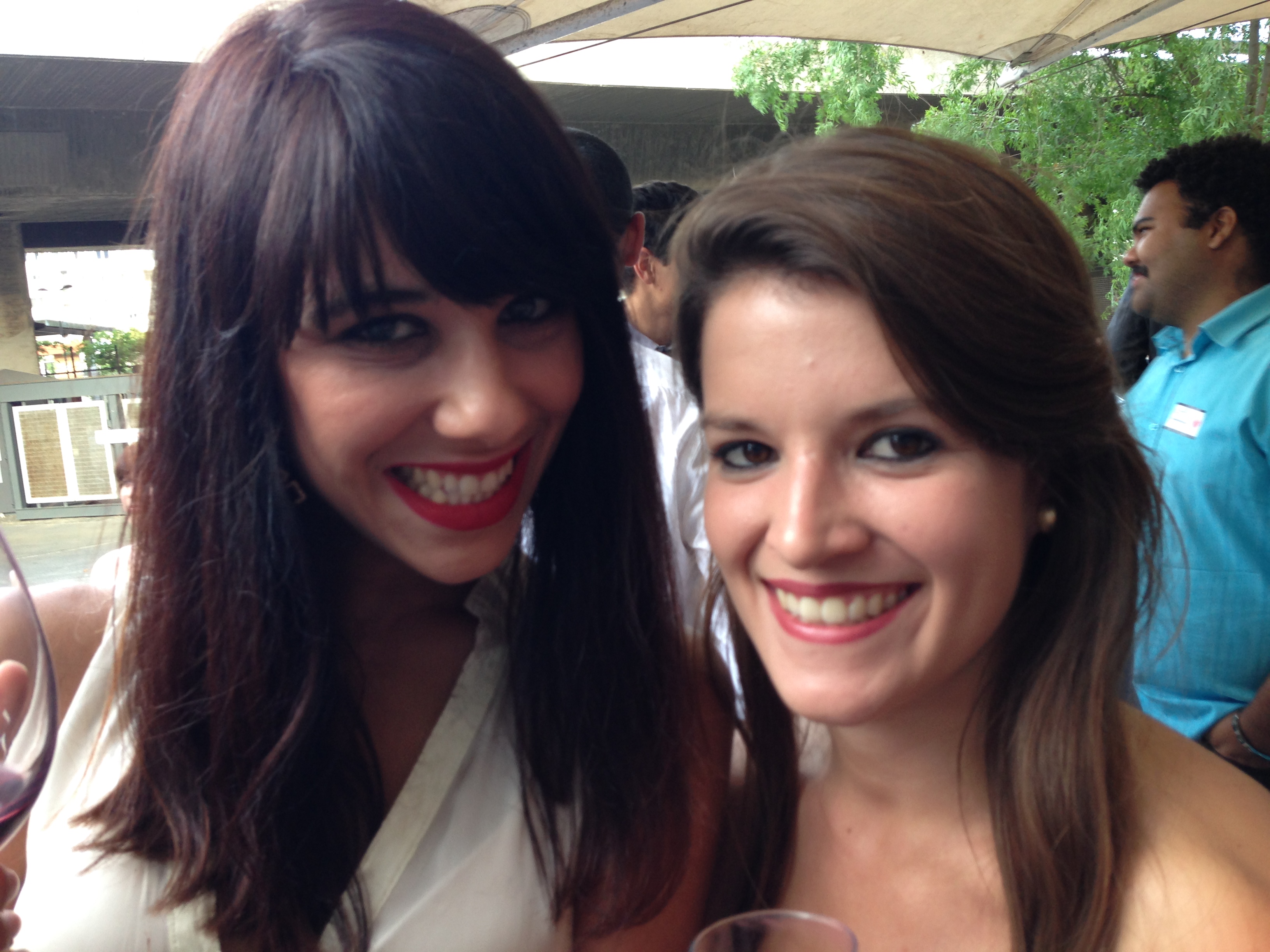 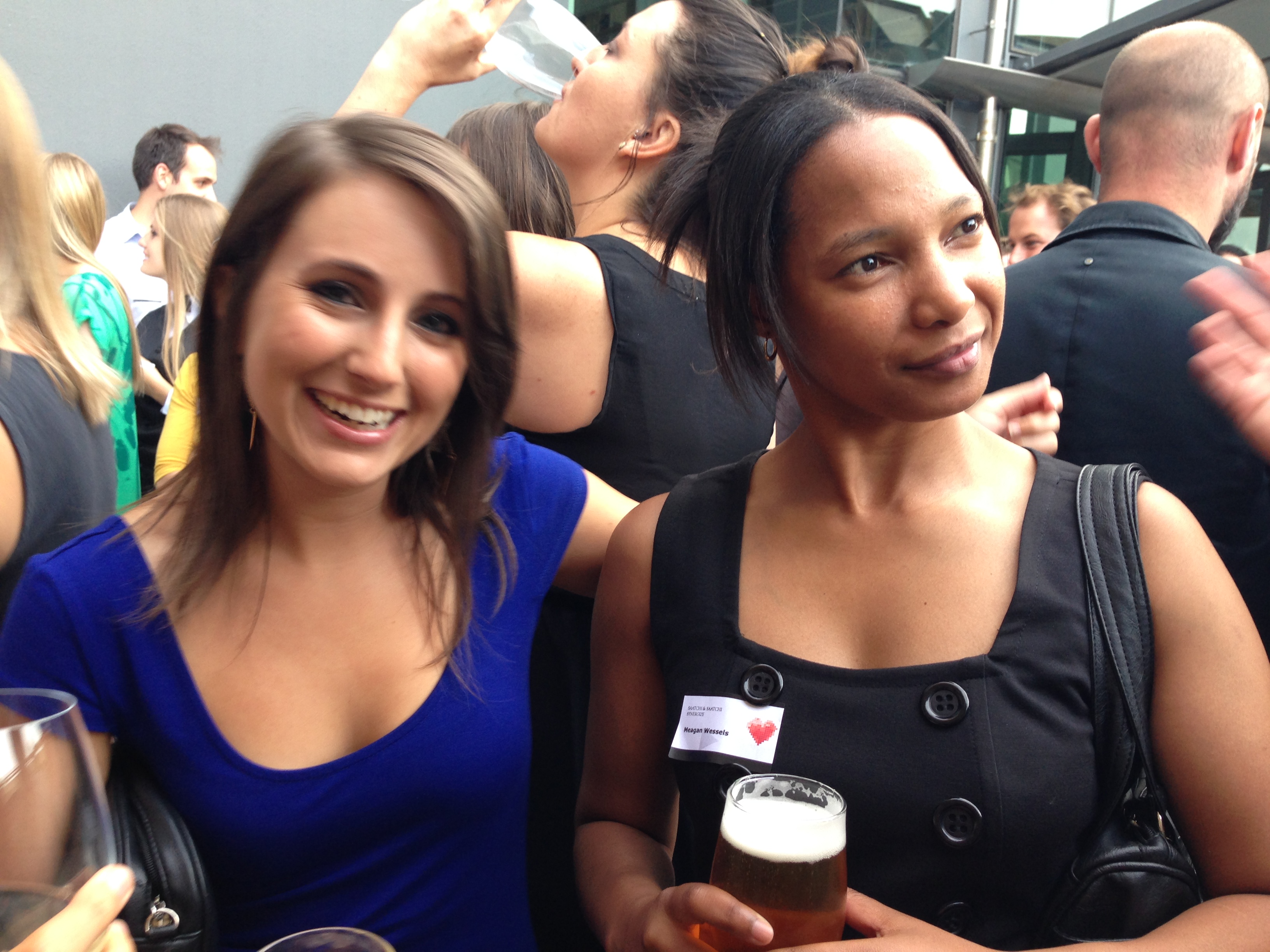