She came in like a Wrecking Ball – Miley Cyrus was 2013’s most searched for person.
Things to leave behind in 2014

Nothing can stop the power of the selfie. From Chris Cassidy’s space selfie, to Obama’s selfie at the Nelson Mandela’s memorial service to Ferdinand Puentes’s latest talked about plane crash selfie. It’s in your Facebook newsfeed, it’s trending on Instagram and even Balinese monkeys are doing it. But where did it all begin? 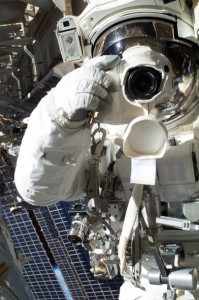 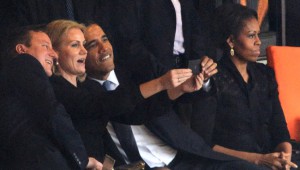 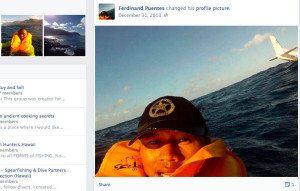 In October 1839, Robert Cornelius took what is believed to be the world’s first selfie. He snapped it outside his family’s lamp store in Philidelphia, holding his position for anything between 3-15 minutes (depending on light exposure). 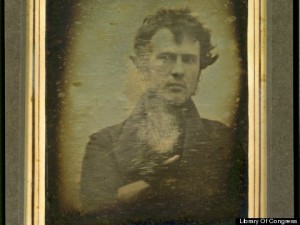 But before this discovery, two other recordings were documented as being the “first” selfies ever. One shot by an Edwardian woman in the 1900’s with a Kodak Brownie box camera, and the other by Russian Grand Duchess, Anastasia Nikolaevna in 1914. 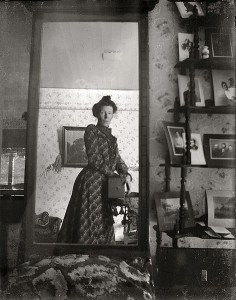 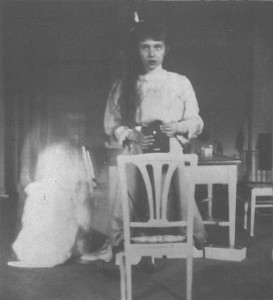 Now, introducing the modern trend. The first photo tagged selfie that started the online #selfie was uploaded by Instagram user Jennifer Lee on 16 January 2011. Since then the #selfie was used more than 57 million times and the word “selfie” became the Oxford Dictionary’s Word of the Year 2013. 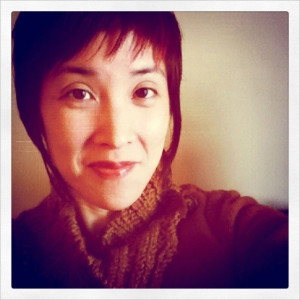 With citizen journalism increasing, the selfie phenomenon is being consumed by those who want it and those who don’t. Have good elements to a popular photo become a lean-in move with the camera directed at the photographer? More importantly so, the ultimate question probably is this:  To selfie, or not to selfie?