Written and compiled by Head of Social Media in Cape Town, Madré Roothman. 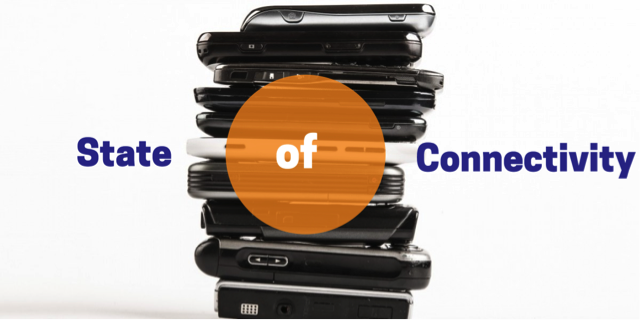 Every year, Facebook releases a report called The State of Connectivity. The report takes a granular look at connectivity world wide, based on data gained from Facebook, Google / Communications Chambers (Global Broadband Pricing Study), ITU (Internet users, 2G coverage), GSMA Intelligence (3G coverage, unique mobile subscribers, unique mobile Internet subscribers), Gallup World Poll (median household income), and Ethnologue (primary and secondary languages speakers). It aims to give you insights on how data can help determine barriers to connectivity, while finding a way to connect everyone in the world through collaboration. The report looks at four main global barriers to connectivity:

Here are the key findings for developing Sub-Saharan Africa.

The state of connectivity

Only 19% of Sub-Saharan Africa have been online in the past three months. Of those who live in rural areas, 70% are less likely to be connected (compared to urban dwellers), with the majority being women. In short: the less money you have, the less likely it is that you are connected, even if you could benefit most from connectivity. Why?

The barriers to online connectivity are simple: while most users use mobile access for the Internet, it’s restricted as a result of mobile coverage, data costs, extending broadband networks to an increased amount of people, quality of user experiences (2G vs. 3G), electrical supply and cost, to name but a few. Those in rural areas are less aware (if at all) of the benefits of the Internet and will find adoption of the Internet harder as time without it increases. Nigeria, with its large swaths of rural areas, will beg two to three times the cost to set up mobile network architecture than that of other countries. 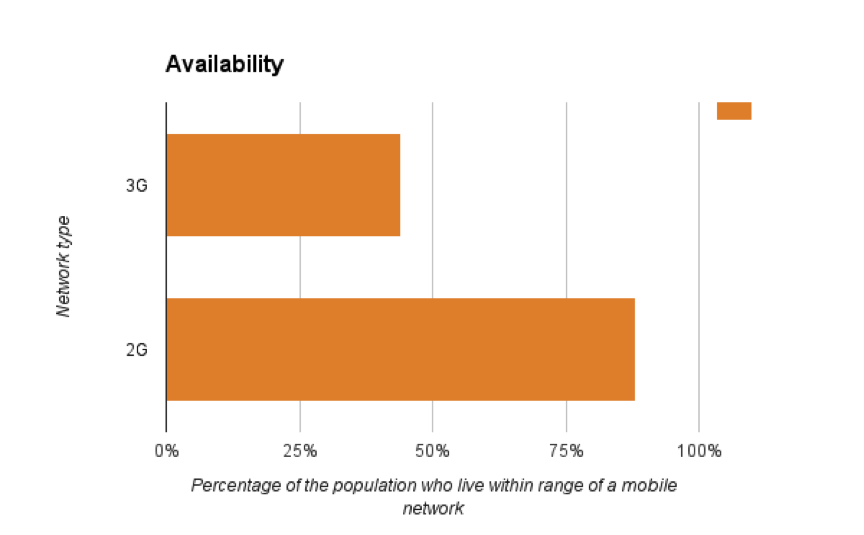 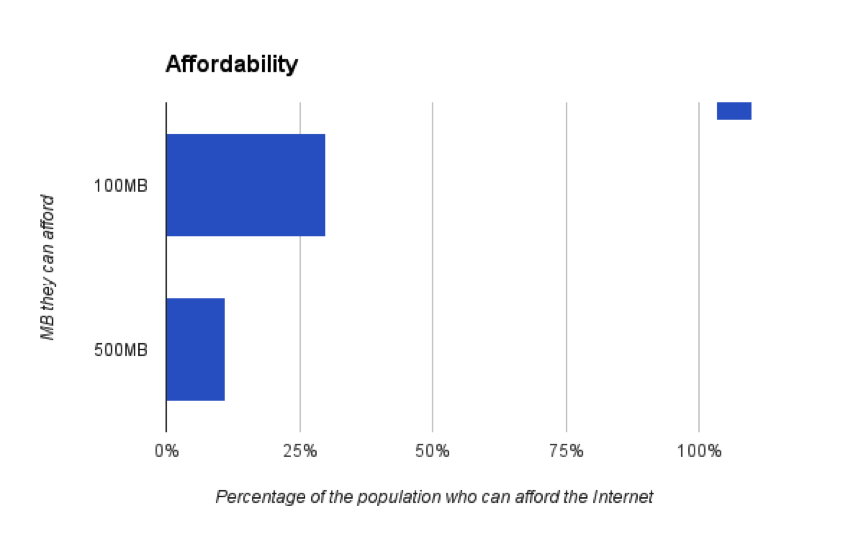 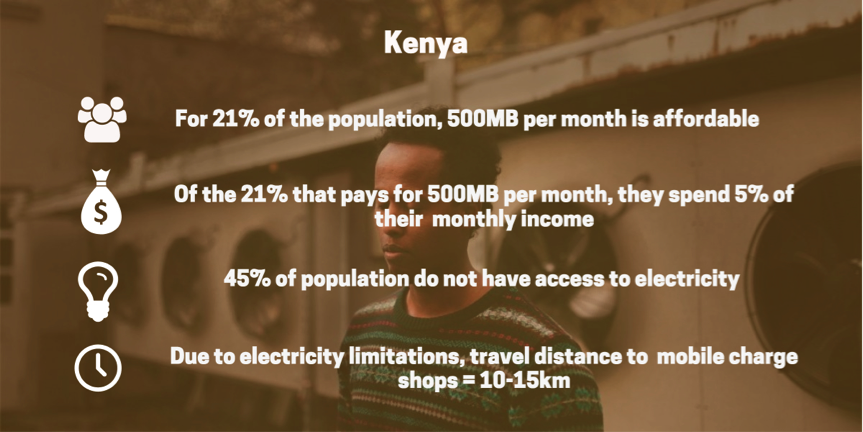 Motivation to use the Internet should be relevant, meaning it must be:

This includes language as a common requirement. 10 languages account for 89% of websites globally, of which 56% are English. Google translate helps, to a degree, if online native content published falls within the majority of languages spoken globally. But then again, translating webpages takes away a seamless user experience. 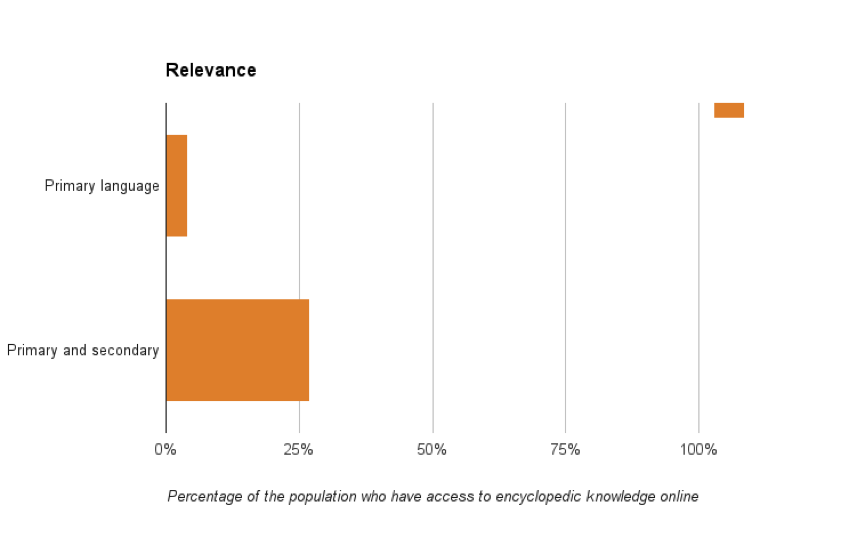 Messaging apps are becoming some of the biggest content generators due to a universal need for connection and relevance. It also beats the costs of an SMS by coming in at lower rates. Here users discuss everything from taxes to human needs.

The ability of people to use the Internet comes down to three things: 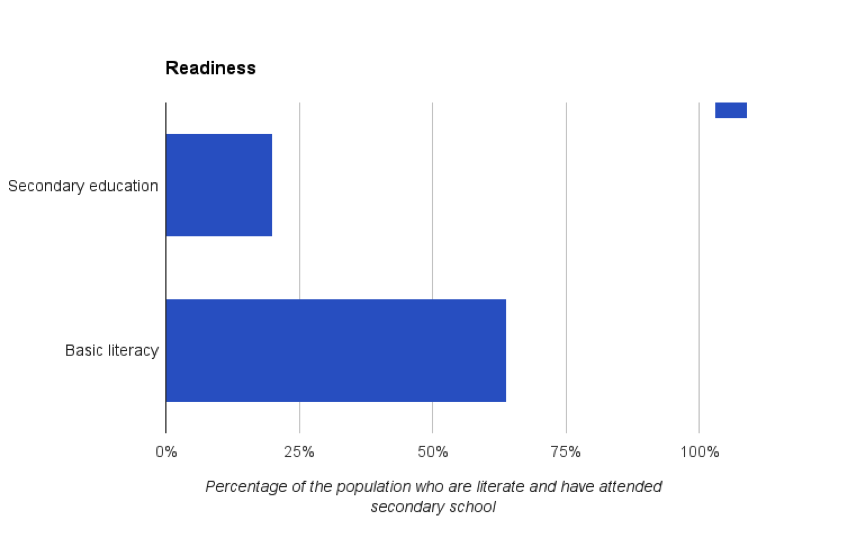 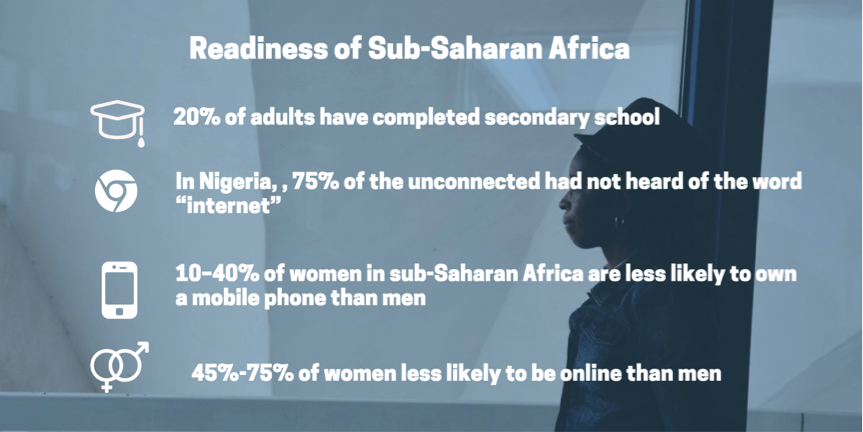 Other interesting statistics for Sub-Saharan Africa includes percentage of users familiar with using computers, and varying levels of inequality between men and women, where women are those less likely to be Internet users.

The United Nations (UN) General Assembly and the International Telecommunication Union (ITU) recently called on the international community to provide universal access to affordable Internet by 2020/04/05.

In my opinion, it’s important for data companies to share rich, reliable and accessible data more freely to enable collaboration for worldwide connectivity. For my colleague, Aimeé Schroeder, it could mean a monopoly on browsing to one of the world’s biggest populations. “They’re helping people, but they’re gaining much more.”

The Internet is a catalyst for broader social and economic advances like access to education, healthcare, and economic and employment opportunities. Let’s help in getting it where it should be on a local, national and global level.

“The internet produces content to meet the needs of those already connected. In the absence of intervention, people who already use the Internet will be the ones to shape its destiny, and the gap between the connected and unconnected will only grow deeper.”