Hailed for every movie having a fresh start, Mission Impossible 5: Rogue Nation certainly looks like it will again deliver on all the fundamentals which has made it such a success: fast bikes, fast cars and plenty of action. The music used in the trailer definitely describes it best, “ready or not here I come.”

In the movie, the IMF is being dissolved and are looking for Ethan Hunt, played by lead actor Tom Cruise. Meanwhile, Ethan, not aware of these plans, is tracking a syndicate which everyone thinks is a myth. After breaking out and confirming that it is indeed real, he gets his sidekicks together for what could be the beginning of the end.

The task at hand seems impossible and the gang needs the help of a complete stranger, but who can they really trust? Does desperate times really call for Ethan to trust everyone? 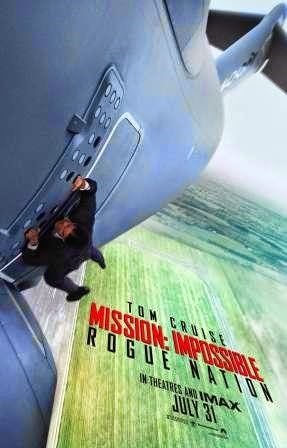 Okay seriously, does anything Johnny Depp stars in ever NOT turn to gold? In this movie, Whitey Bulger, one of the most notorious gangsters in US history, is played by Depp. After serving a nine year prison sentence on Alcatraz, Bulger becomes an FBI informant to stop the Mafia invading his turf. The film also shows the alliance between the FBI and the Irish Mob.

Bulger, brother of the senator of Massachusetts (played by Benedict Cumberbatch), starts the film’s official trailer off very light heartedly until he starts talking about secrets and how they can lead to him back to prison.

If the trailer alone can take you on a ride, what will the movie do? 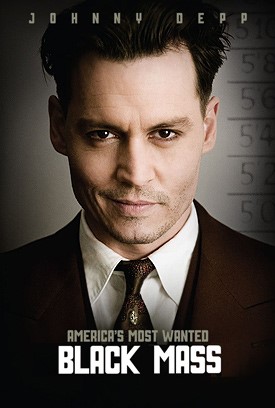 Now, I know what you’re thinking “not another James Bond movie, when is it going to end? We’re already on number 24…” That is, if you’re not a James Bond fan like I am.

Bond, played for the fourth time by Daniel Craig, must try and cover up a secret he has been covering up all his life, a secret that will see his entire world come crashing down if he doesn’t leave it hidden from an organisation known as Spectre. Luckily for James, he does not trust anyone.

Past effects are recovered from the only place James ever called home, Skyfall. This “something” puts James in too deep, “like a kite in the middle of a hurricane” as is said in the trailer.

Can he keep the secret hidden or will Spectre break the famous Agent 007? 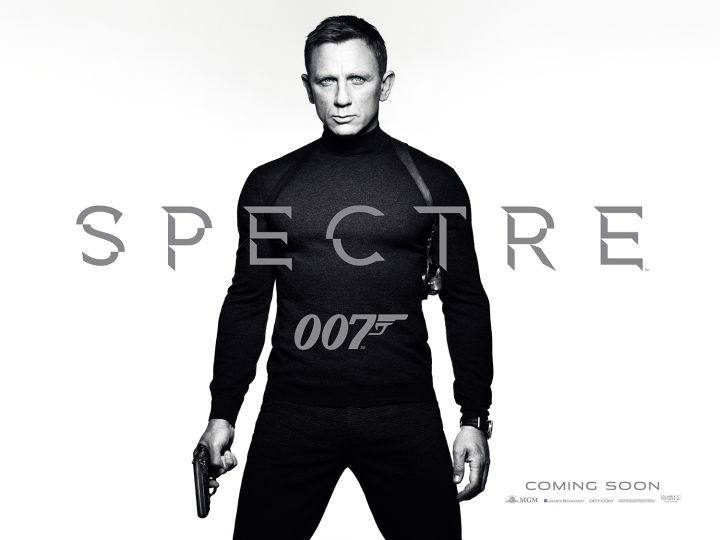 Holy Moly! That’s one way of describing the journey The Hunger Games franchise has taken me on, along with millions of other fans around the world.

And now, with its last instalment, Katniss Everdeen, the Mockingjay, must push on with her rebellion and overthrow The Capitol, who has a stronghold over Panem’s 12 other districts.

In Mockingjay – Part 1, Katniss’ main objective was to save Peeta from The Capitol which she, along with troops from District 13, managed to do successfully – only for him to come back brainwashed and wanting to kill her.

Will Peeta come back to reality, will Katniss succeed and will the Mockingjay rise? 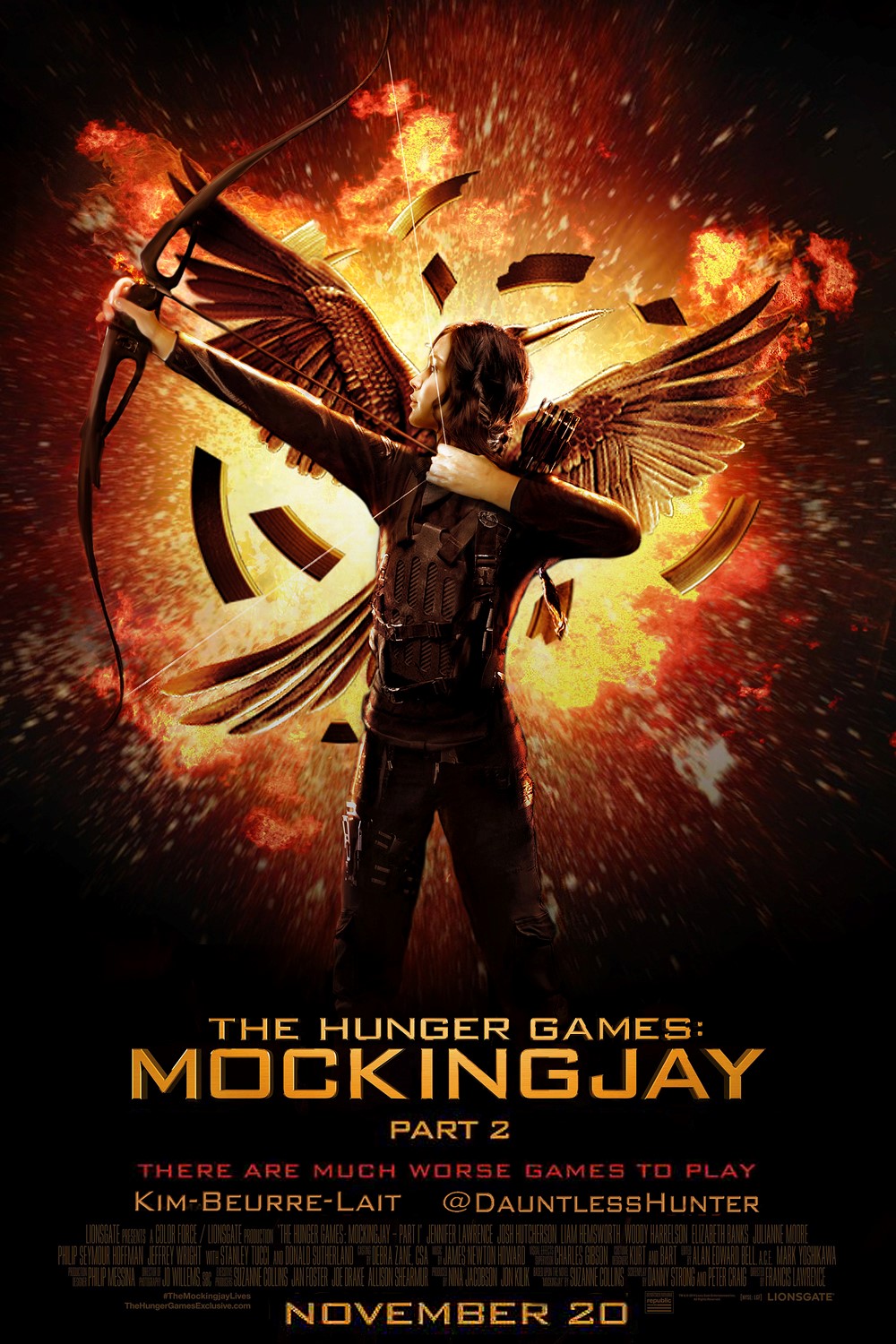 Picture this: you’re 70 years old. Now ask yourself the question your potential employer ALWAYS asks in an interview “where do you see yourself in 10 years?”. This movie takes 70 year old Ben Whitteker, played by Robert Di Niro, and places him in an internship at an online fashion company. His boss Jules Ostin, played by Anne Hathaway, finds it funny at first but lightens to the idea and later finds that Ben is her best friend.

Ben quickly adapts to his new surroundings and younger colleagues and even tries to influence the way they dress into something more formal and classy. 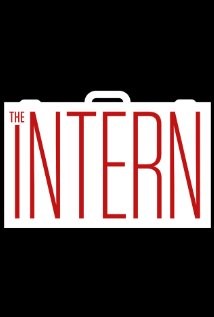 Out of all of these, I think I am most looking forward to The Hunger Games: Mockingjay – Part 2. The Hunger Games series has taken me on a ride thus far and I simply need to know what is going to happen in the end…