I recently spent two very enjoyable weeks in San Fransisco. The bay area is an exciting arena for tech innovation – incredibly inspiring to me, working in the dynamic digital and data environment. I flew all the way there to attend the 2015 Google Analytics Summit and while on that side of the world, I took some time to explore the city. This is what I learnt:

1)      This scenic city is liberal and relaxed. Its progressive values extend far into history. Being weird isn’t weird. I really recommend exploring the funky and colourful Haight-Ashbury, famed for the Summer of Love. San Fran has been called the “world’s most gay-friendly city” and rainbow flags are dotted all over. Weed is legal, as long as you have medical marijuana authorization. 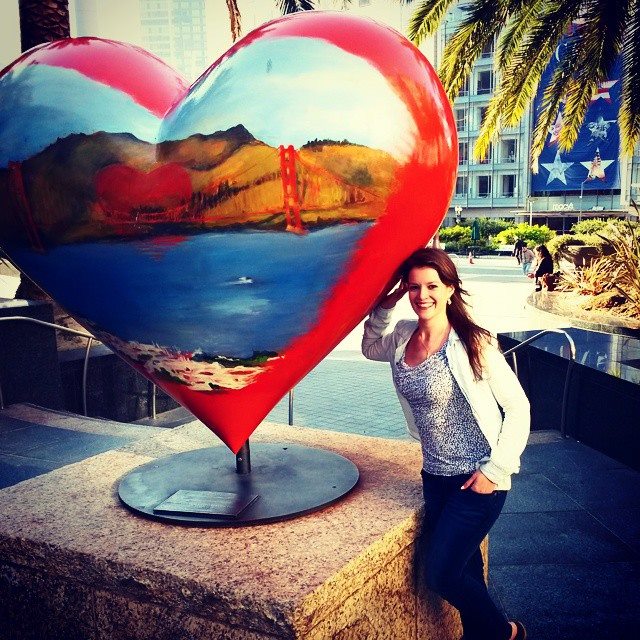 2) Uber is simply the best way to get around. The company was actually founded in San Fransisco in 2009 and is headquartered there today. In fact, some residents feel it is more cost-effective to Uber to work than to drive yourself and maintain a car.  Legal challenges resulted in Uber being outlawed in nearby Las Vegas. Local cab drivers protested in front of Caesars Palace just last month at the prospect of Uber’s imminent arrival.

3) Tax is excluded from the prices you see on price tags and menus. Do not be fooled! That simple lunch is sadly going to grow into a larger cost when you receive the bill (cheque) and those boots are not such a bargain after all. Occasionally, extra charges will magically appear on your restaurant bill too – including a “Health Fee”. You really do need to sip that delicious $12 Californian wine very slowly and savour every hint of asparagus. 4) Tenderloin is exactly what they say it is. Numerous suspect characters can be spied hanging around this seedy downtown area. It is arguably the most dangerous neighbourhood – home to drugs, homelessness and violence. I heard a theory about the origin of its name. Apparently, policemen (cops) who worked in the area earned premium pay for their struggles, and as a result could afford the best cut of steak when they dined out – the tenderloin. I also heard that you can identify the drug dealers based on their shoes. They always have the best shoes. Interestingly, Twitter’s global headquarters are located on the edge of the Tenderloin, along with other tech companies like Uber. Their presence is powerful in reviving this area.

5) Streets get steep! San Fran is well-known for its impressive hills. They have this seemingly peculiar requirement that cars need to park with their front wheels at a 45 degree angle. As it turns out, this is to ensure that if the car was to roll, it would roll towards the pavement (curb). 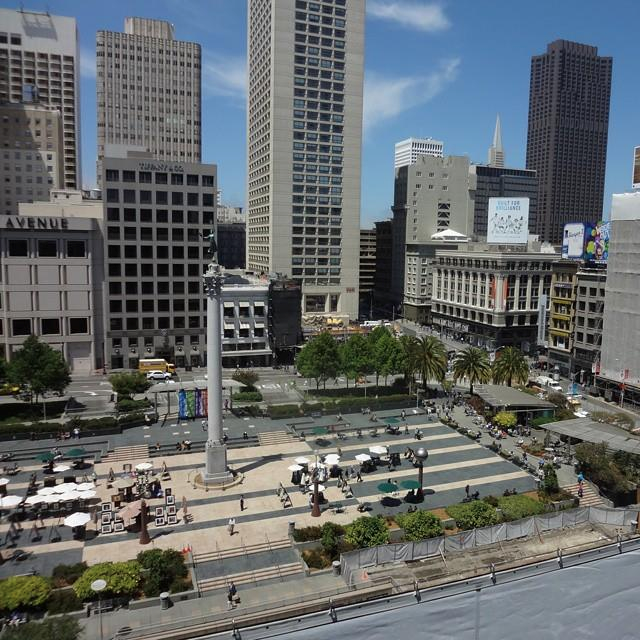 6) The city is experiencing a very real housing crisis. Factors including tech-gentrification and a very limited housing supply are blamed for exorbitant rental prices, which are some of the highest in the US. Some people work full-time jobs and still struggle to afford rent in the city. There are many homeless people downtown. Airbnb (also founded and headquartered in San Fran) contributes real value to the local economy but is accused of worsening the crisis. Apartments are left empty so they can be listed on the site.

San Francisco actually reminded me of Cape Town. It’s a coastal city with beautiful wines, a relaxed atmosphere and an ex-prison island that tourists flock to.

All images are the writer’s own.