This week we welcome three new peeps to our Saatchi spaceship. Before complete abduction, we thought we’d dig a little deeper to see what exactly we’re in for. Here’s the friendly ‘dirt’ on our Saatchi newbies.

Jemma joins the team as a Design Intern and will assist the creative as well as the Social department with design work par excellence.

She likes competitions that involves traveling.  And doesn’t like tweeting that much – as noted with the date stamp on her latest tweet.

She’s been around the block. 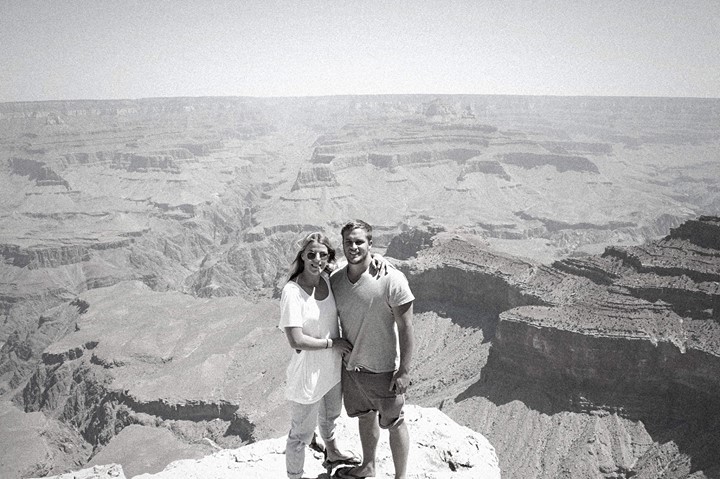 Isaac, who is a seal, is her friend. 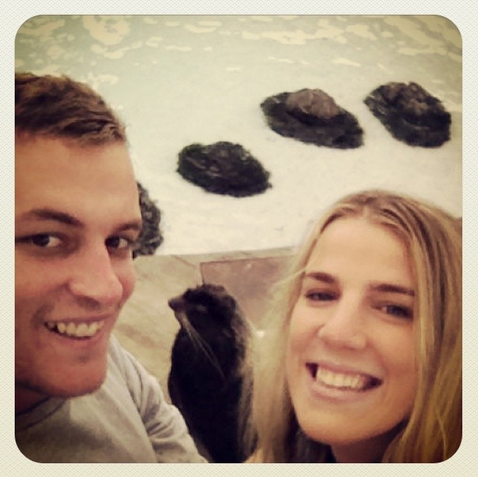 Isaac the fur seal – not the guy on the left.

Her favourite pose includes the outer-sticker. 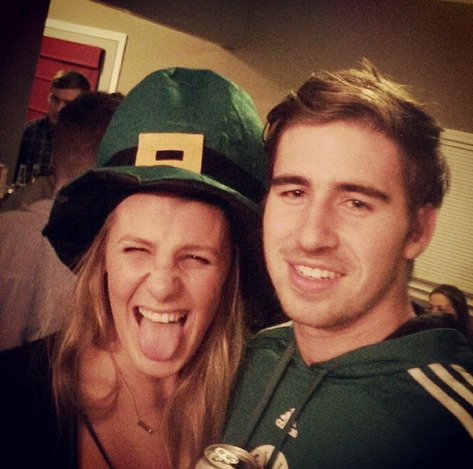 And she’s into water polo. Whaaaat. 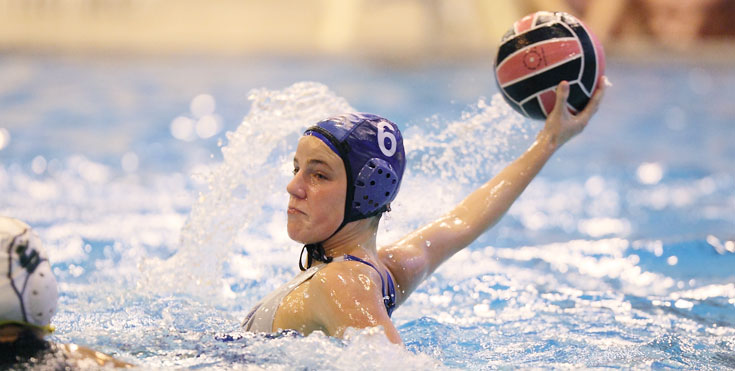 Andrew Pearson joins as Creative Director on P&G and can be described as a talented chap with a (very necessary) sense of humour. He comes with a wealth of experience that includes below the line, above the line and through the line  campaigns.

For Andrew, it’s “must love dogs” all the way.

The rest is all a mystery…

Mike joins as Digital/Integrated CD, and is apparently a smart guy, a born problem solver and passionate about work – no pressure Mike. His experience as an entrepreneur and starter-upper makes us feel very happy to have Mike on board. Here’s what he’s about.

No pink drinks for Mike.

I can truly say that I have earned every single drop of this chilled, refreshing reward. Oh yea. pic.twitter.com/0IqiGszCdU 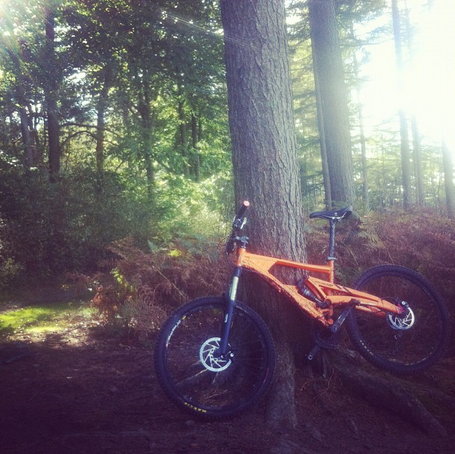 And then the other type of biking. 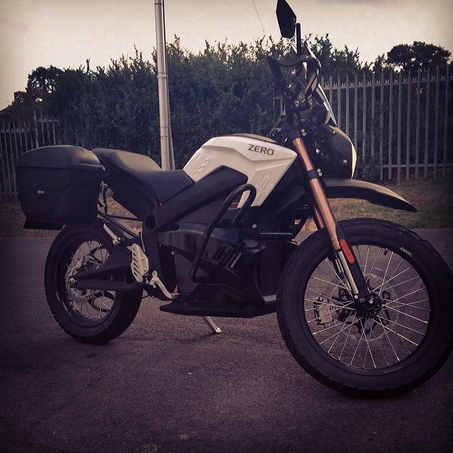 Mike enjoys monkeying around, and spending time with this babba. 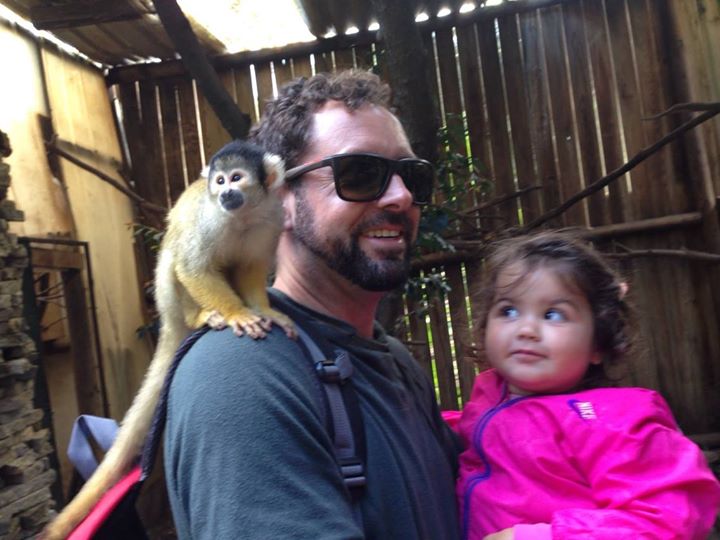 Mike Beukes has a monkey on his back.

Him and his wife took a several month trip backpacking through Asia where they explored everything from tropical jungles on the equator to the Himalayas and the borders of Tibet. We’re jelly Mike. Very Jelly. You can look at his adventures here laandmikegreatescape.wordpress.com. 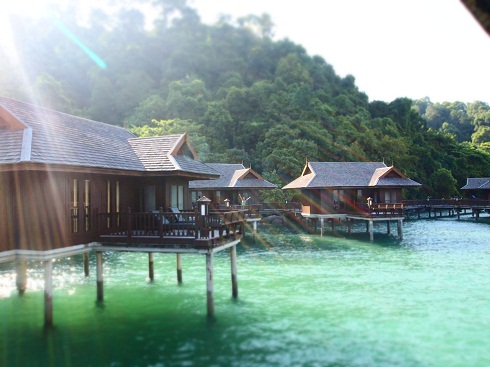 Mike named this image “Heaven”. We feel you Mike.

Welcome to the mother ship team. The universe is now officially your playground.