Cast your mind back to 2003, where homes echoed with the screeches of dial-up modems and, thus, caused trouble for ourselves when parents would pick up the phone and know we were in the “computer room” on the internet when we shouldn’t have been. My addiction was playing Bubblegum Club arcade games that were quickly abandoned once our dial up evolved, making internet more accessible. This was the dawn of social media, with MySpace as the sun. 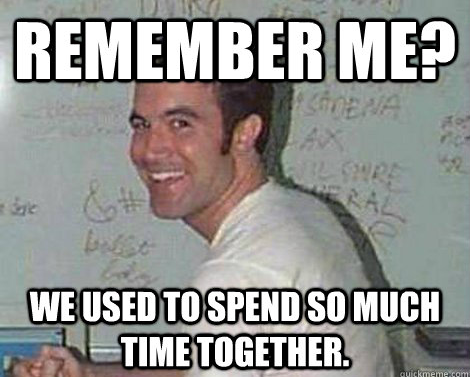 It’s comforting to know that my peers understand the precious time and effort it took to make one’s MySpace profile the right amount of brooding and fun-loving teen. The wallpaper, handle and profile picture all hung in the balance if the profile song didn’t match up just so. Halfway through 2007, MySpace was losing the public in droves as they congregated to the familiar blue and white “walls” of Facebook. 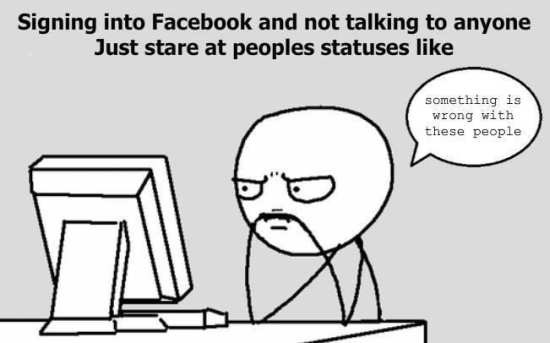 I opened a Twitter account in 2009 at the behest of our Journalism 2 class lecturer, who let us in on how it was the future of reporting and news. Needless to say, I used it for the duration of the course and then promptly abandoned it for 2 years. What made me turn to Twitter later on? I’m sure my grievances are shared by many who use Facebook –notably the only form of social media to lose users last year out of the eight big Kahunas listed in the article. The fact is, Facebook is invasive and, to be honest, stale. It wants to know way too much about you constantly, pushes many irksome updates on you and makes the banality of life all too apparent –motivational quote overload anyone? Twitter was a little daunting at first, however, after 4 years of using it daily, this is what keeps me coming back.

When I try to explain to someone who doesn’t have Twitter the speed at which information is posted, shared and retweeted, I sound like one of its robots come to life; as if the speed and accuracy of my explanation somehow gets the point of its efficiency across. It’s fast but not only that, you get to control what you want to see. I love that I can create my own universe of what information I like simply based on who I follow coupled with the speed at which I get to see it. A great tip for those starting out on Twitter is to use hashtags as search terms such as #currentevents or #capetown; then you get to see who you want to follow or not. Alternatively, you can use the “mute” button so accounts you find annoying don’t show up on your timeline.

As a social media marketer and community manager, TweetDeck is a saving grace. The application allows you to log in using any one of your client’s Twitter accounts to run it. Thereafter, you can add as many accounts as you like (although I would stick to three or you may run the risk of meltdown). In addition to monitoring your accounts’ feeds, notifications and messages and other columns, you can add search bars to monitor several hashtags at once. This allows you to engage in Twitter conversations with people all over the world using a dedicated hashtag. An example is Travel Talk on Twitter (#TTOT), a weekly chat with dedicated organisers who post questions beforehand and invite anyone to join in on a travel themed chat. My favourite TweetDeck offering is the scheduled tweets, allowing you to choose what time and what day you want your tweet to be published even if TweetDeck isn’t running. The format is also what really sells TweetDeck as an easy-to-use streamlined social marketing tool. 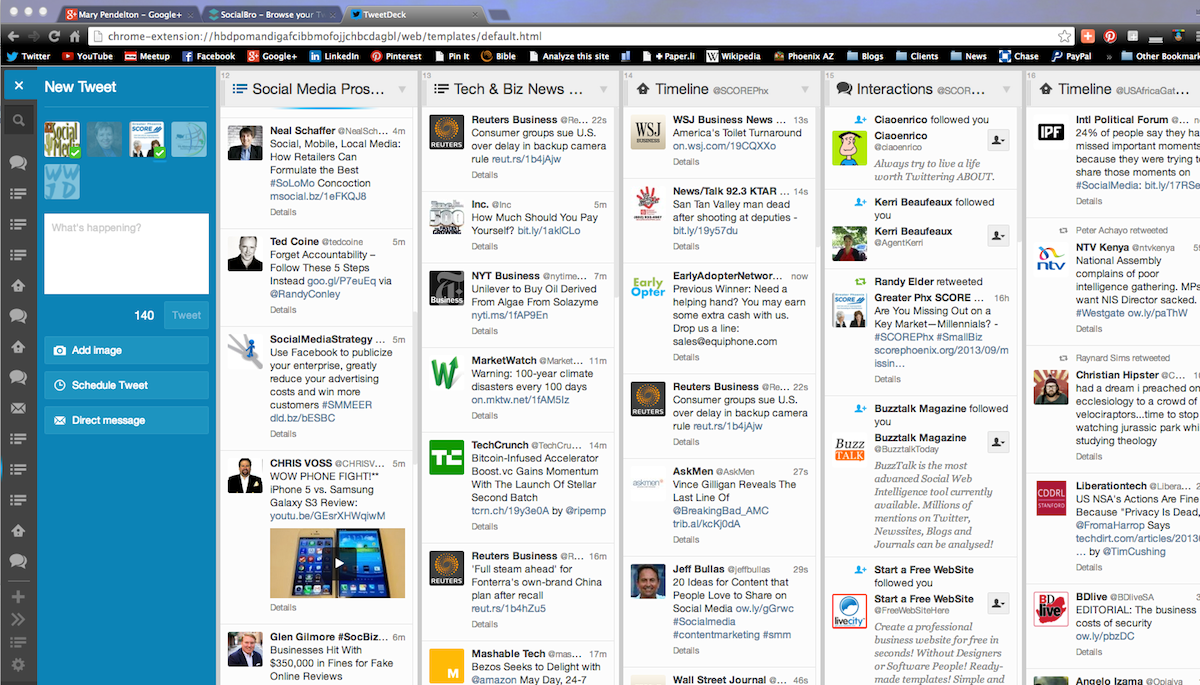 TweetDeck stands alone as a must-have if you use Twitter for business, but there are plenty of others that provide valuable help in tweeting better for clients. SocialBro is an application that, among other things, helps you see what interests your community has and when’s the optimal time to tweet judging on when most of your followers are online. The last offering is great when you need to schedule tweets. In addition, it provides keywords to use in your tweets. What I have listed is free and more offerings will require client budget. The best thing about Twitter is it that it has free analytics reporting. If you have a Twitter account, simply type analytics before twitter in the URL and your account’s analytics come up in easy to decipher metrics. 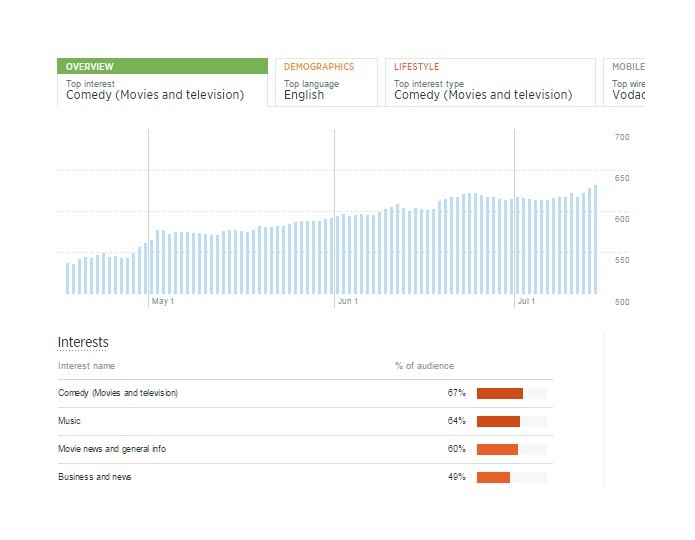 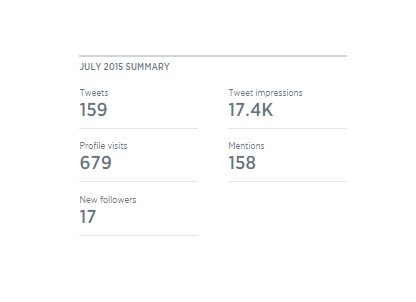 Unlike Facebook, Twitter supports gif format, which is perfect for brand interaction. Along with supporting gif, Youtube and Vine videos, you can also create photosets. The only downside is you can’t schedule photosets.

What appeals to me most about Twitter is the endless limit for creativity, hilarity and fun. It’s the one place where boring is not tolerated. Twitter has allowed me to love and respect brands as they find new ways to communicate with the public in ways the audience wants. My favourite at the moment is Kit Kat. 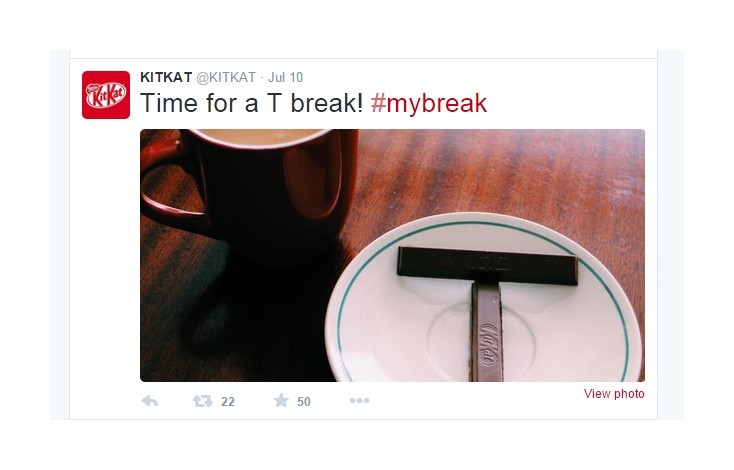 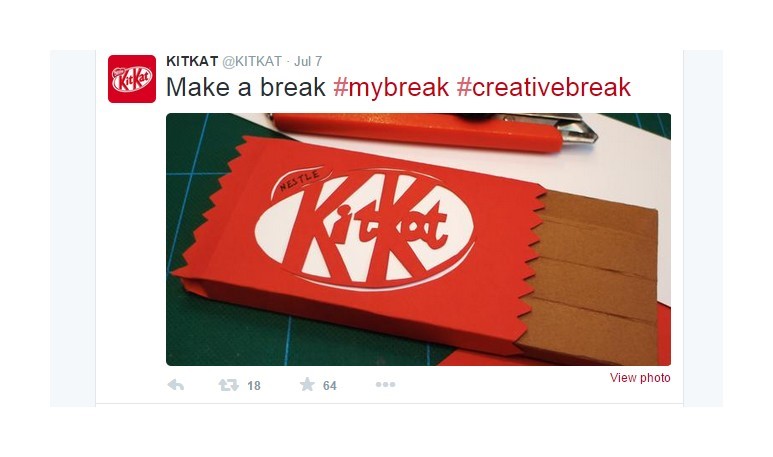 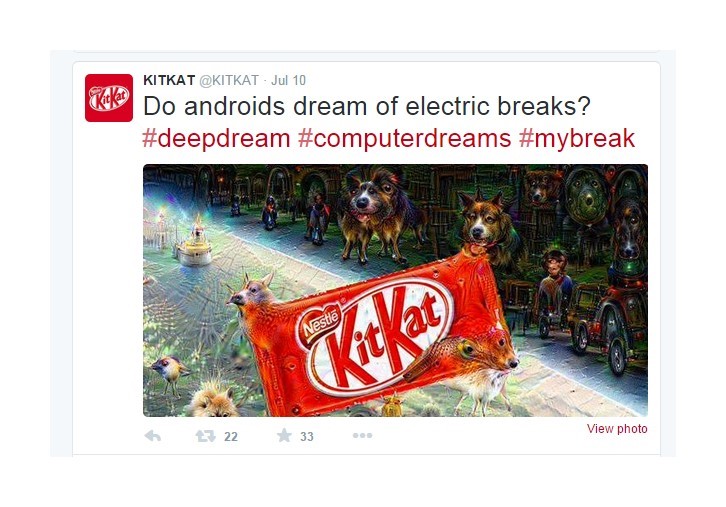 Apart from brand building, Twitter is a great source of social awareness, news, entertainment, arts and culture, design and music. To end off, here are a few accounts you may enjoy: